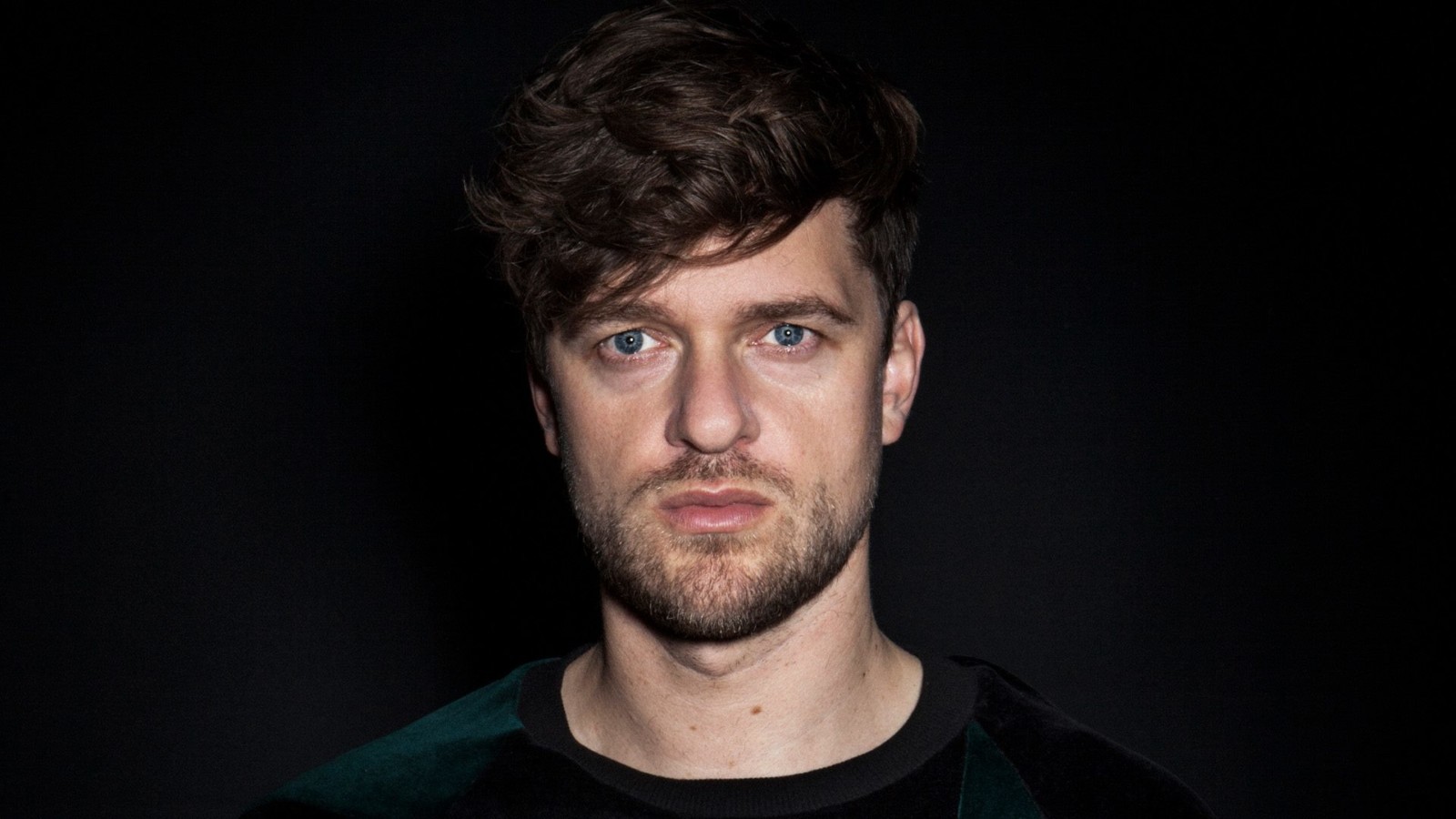 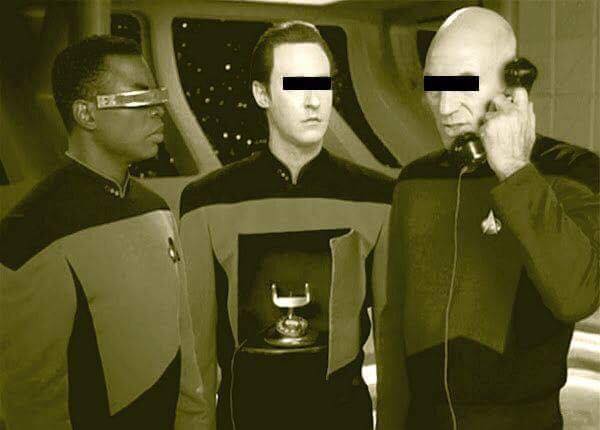 The Dutch indie folk singer Niekse plays melancholic songs. With a backpack full of band experience, he makes his way through a world through a world that fascinates him ever since childhood, solo since 2015. His sound is inspired by both traditional folk/americana and contemporary indie music, resulting in an ambient, recognisable blend.
In March 2016, his untitled debut EP was festively released in his hometown Nijmegen, and celebrated with shows in The Netherlands, Germany and France. Also, Niekse is the co-founder and a proud member of the Liedjescollectief. Niekse’s first full-length album is due out in March 2018 and will be accompanied by another series of live performances.

“This little gem of a supreme artist” – Silvio Pizzica, Ondarock.

Gil Hockman is a musician from Johannesburg, South Africa. Gil was a late bloomer and only picked up a guitar with intent when already in his thirties. Since then he has been making up for lost time. Performing live with an electric guitar,
synthesizer and loop station, Gil has played hundreds of shows across Europe and southern Africa. His sound has been described as “a new kind of futuristic folk mixed with pop mixed with fragments of electronica and rendered incandescent by
echoes of the blues” (Nik Piras, Amica) and each of his successive releases have been met with critical praise.
In November 2017 Gil released Becoming and with it he continues to mould his own voice. The traditional tools of the singer/ songwriter have again been combined with elements that are more electronic and atmospheric and while Gil’s array of
influences is ever-widening the overall effect is of something being brought more into focus. Each track stands on its own as a musical idea but each contributes to the complete whole. Lyrically, the shift is maybe more dramatic. Gone are the ruminations of love lost to be replaced by an investigation of the paths through life along which we all must travel